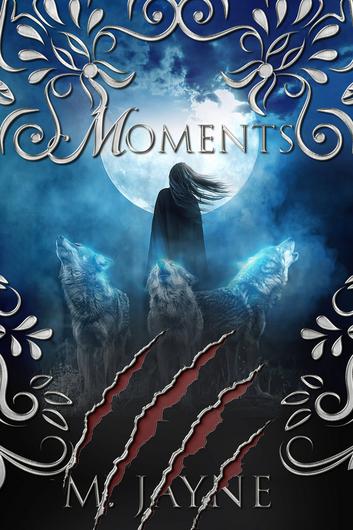 Shockwaves from the brutal assault on the Seer are still resonating through the Novus Pack. In their world of predators and prey, even the strongest can be brought down by malicious schemes and long buried secrets. Included are four short stories that take place around the time of M. Jayne’s book Feel Me.Sophia: This headstrong doctor is enthralled by her new-found freedom and will stop at nothing to protect it. No longer will she allow herself to be used as a pawn by anyone.Asher: After tirelessly pursuing Issa for over a year, he’s shocked by her sudden invitation to join her in Ohio. Will her motives make his dreams come true, or thrust him back into crippling loneliness?Bayla: Everything was fine until that insanely sexy Lycan sauntered into her life. Now she finds herself struggling to focus on her own safety while pondering if the mating of a Lycan and a Witch could ever work.Basil: When he uncovers a plot to overthrow the Laird and to imprison the Seer, Basil leaps into action. He would sooner lay down his life than to allow another Queen to die.A finalist for the Holt Medallion for Literary Excellence Award, find out why readers are falling in love with M. Jayne’s Novus Pack!