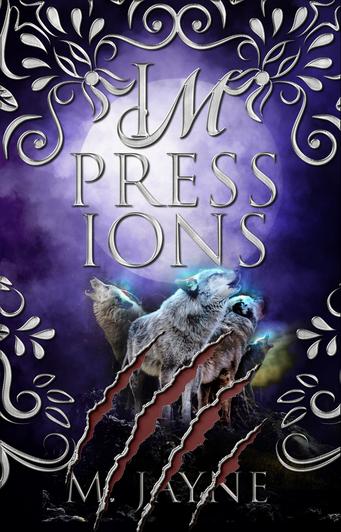 The Novus Pack has undergone many changes since The Lady gifted them with the Marked. Each life has been touched by The Seer, Theodora Morrissey, and none of them will ever be the same.

Issa: A practiced assassin, she can keep a steady calm in almost every situation... except for those involving matters of the heart.

Conal: The second in command, his loyalty knows no bounds. Above all else, he will protect his pack.

Solle: After leaving her family to embrace life with her mate, she becomes the caregiver to the pack. But are these traditional roles enough to placate her fiery spirit?

Lore: Once considered the elusive, self-serving Lycan boogeyman, he finds joy in becoming a needed member of the pack.