Can two people, who thrive off control, throw themselves into love’s chaotic freefall ?

In the last three years, Beau “Sly” Slidell has cheated death, and landed a kickass job in a new city. While some areas of his life are better than ever, others will never be the same. His body isn’t recovering from his accident liked he hoped it would. But, if he finally takes a chance on love, his heart just might.

After surviving a rough marriage and a bitter divorce, Campbell Talbot is more than happy to embrace her single life. She has a tight circle of friends, a good job, and a list of men to call for fun when the mood strikes her. She wasn’t looking to get in too deep with any one man, but couldn’t resist the draw of Sly’s charming swagger.

Despite their sizzling attraction, his stubbornness combined with her fierce independence drove the two apart. Now, Sly realizes his life is better with her in it and is determined to win Campbell back. Can the lifelong bachelor learn how to be committed to a woman who cringes at the word? 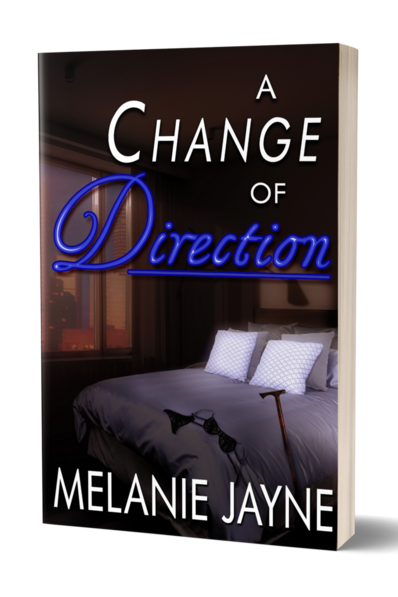