A Change for the Good

Book 1 in The Change Series

Two people starting over, making much needed changes in their lives.

Zoe Crawford has moved to a new city after being dumped and humiliated by her ex-husband. She is going to put her
wants and needs first and get her life in order.

Tony Alessi has returned to his hometown to rehab his body and soul, leaving his ATF career behind.

When Tony meets Zoe, he likes what he sees. She appreciates the attention from the younger man but doesn’t want to participate in a cougar challenge. As Zoe learns to trust Tony, she admits to some odd happenings in her life. The feelings of being followed, call hang ups and an apartment break-in. When the attacks turn physical, she accepts Tony’s help.

Soon Zoe’s life is threatened, the couple hides in Tony’s cabin and grow closer as they discover who they were and
who they hope to be.

​Will Zoe’s past ruin her chance to change her life for the good? 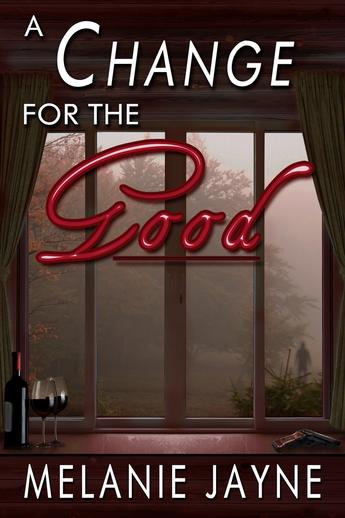